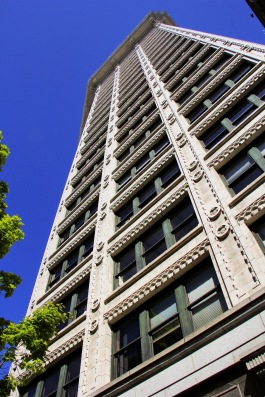 The Smith Tower remains an iconic standout on Seattle’s skyline, despite being surrounded on all sides by gigantic skyscrapers in various stages of completion. Its bright white exterior and interesting design are easy to spot as you’re walking around downtown.

We remembered learning about it on our first visit to Seattle in 2010, and although we’ve seen it multiple times during our recent downtown explorations, it’s been under construction since we moved here in 2015 and we haven’t been able to explore the interior.

I immediately added it to my list of things to do downtown, especially when we’re in the Pioneer Square area, and looked into the details for visiting. The website offered some background on the tower, which is fascinating, especially when you take a look at the tower today:

In 1914, Smith Tower became the first skyscraper in Seattle and the tallest building west of the Mississippi River. For more than one hundred years, it has remained a cultural icon of the city, offering breathtaking panoramic views and spectacular architectural beauty.

Many parts of the tower have been restored to their original glory, including the incredible Otis elevators and the observatory, formerly known as the Chinese room. New features include an interactive historical exhibit and general store on the first floor, and a speakeasy-style bar up at the observation level.

Upon entering, you can spend some time in the store, purchase your tickets, and then head into the museum experience. On our recent trip we each grabbed a brochure outlining which ‘character’ we were playing, with the promise that if we could answer all of our character’s questions correctly at the end, we would win a prize (author’s note: none of us managed to answer every question, but we weren’t trying all that hard!).

It was a fun way to learn more about how the building was used and some of the actual individuals who were part of its early story. 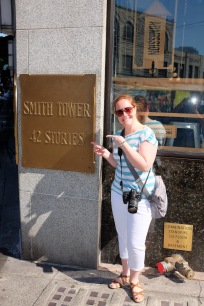 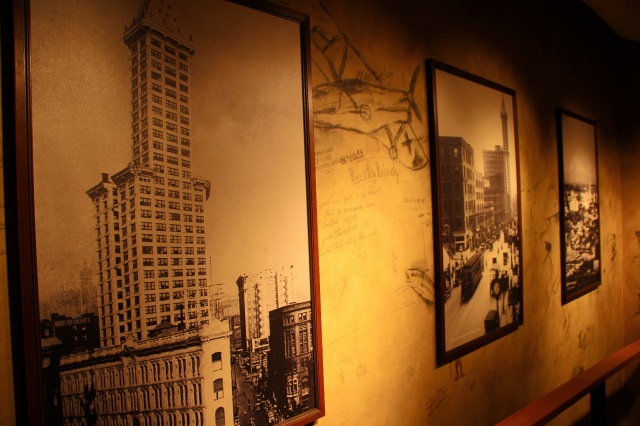 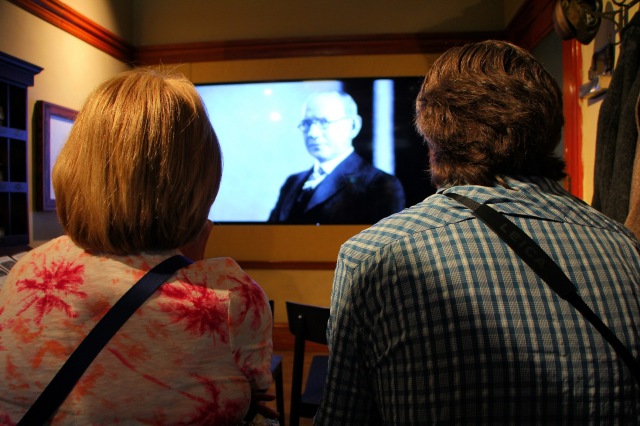 Once you’ve completed the interactive tour you get in line to ride in one of the restored elevators up to the observatory.

The lobby areas are beautiful, as are the elevators. I loved the art deco feel, the beautiful marble, and the vintage signs at each of the elevators indicating which floors they serve.

There are actual offices in the building as well as a resident on the penthouse level– I can’t imagine actually living or working here and getting to ride those elevators every day!

When you reach the top, you have multiple options:

We did all three, in no particular order! 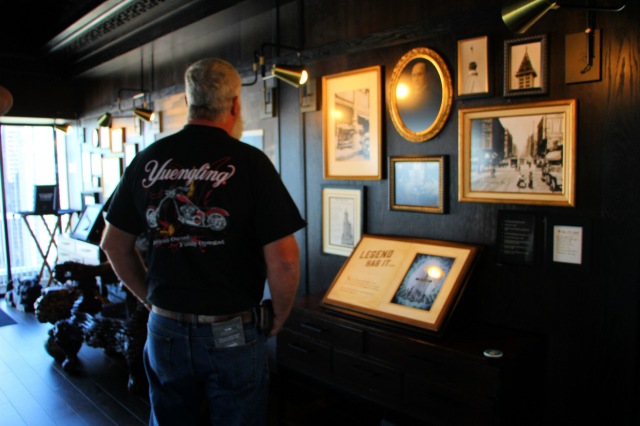 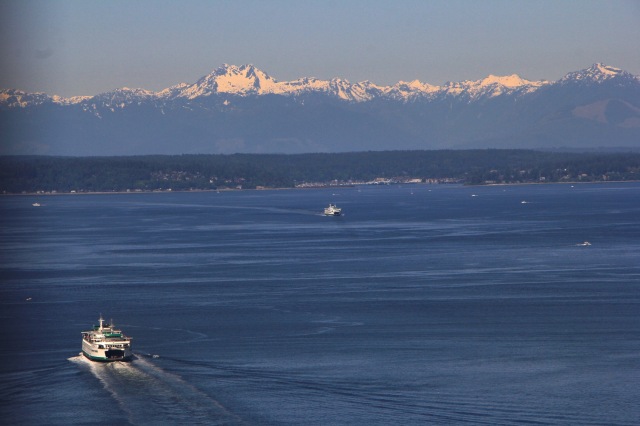 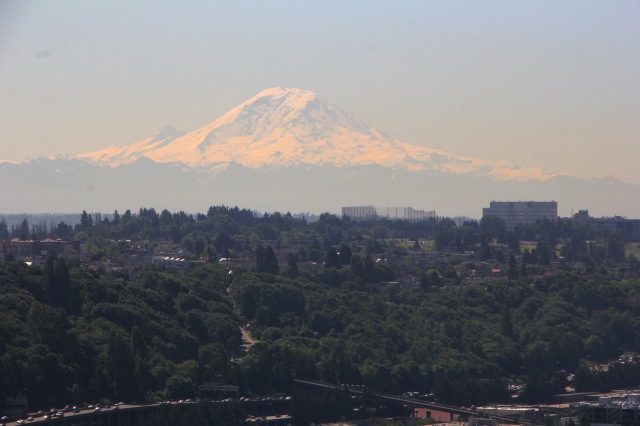 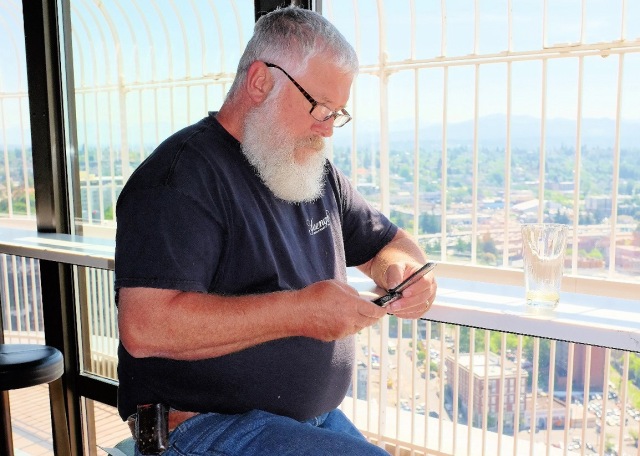 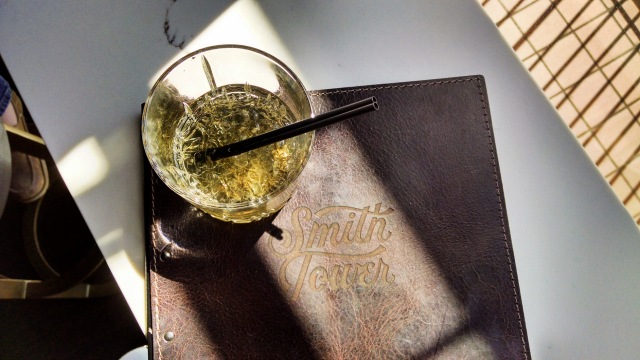 We’ve visited the Smith Tower a couple of times since it reopened with family and friends and really enjoyed the experience! Each time I’ve learned something new, both about the tower and about downtown Seattle at the turn of the century.

Whether you’re looking for a family friendly activity, grabbing a drink with a friend, or wanting a spectacular overhead view of the surrounding area, the Smith Tower Experience has a little something for everyone. Add it to your itinerary next time you’re exploring downtown Seattle!