When we started planning our trip to the Schleswig-Holstein region of Germany, and specifically Hamburg, one of the first ‘things to do’ that popped up on the list was the Miniatur Wunderland museum.

Although I can’t remember where, I had heard about the museum before and so had Brian!

That wasn’t completely surprising to me– my grandpa loves trains and I grew up climbing under and around his multi-layered model train displays that we would run every time we were at his house. Every time I see, hear about or interact with trains of any kind it makes me think of him.

As I read more about the museum, I knew we had to go and that I would actually prioritize it over other things on the list. We are not always museum lovers (primarily because we have a low tolerance for people running into us when they’re looking at exhibits and not where they’re going–sorry, being honest) but we made an exception, and the result was exceptional.

The museum was packed with people and we actually had to buy our tickets for an admission time because they have to limit the number of people who go in based on people coming out. We were tired, having powered through the earlier part of our first full day in Hamburg, but it was a perfect capstone before retiring to our hotel.

Some details about the museum:

In addition to the hundreds of incredible trains themselves, which are running in and through multiple parts of the exhibit, the scenery, buildings and figurines are absolutely unreal. Each step you take affords you an entirely new scene with so many nuances–it made our heads spin trying to take it all in.

As though all of that weren’t enough, the exhibit also went through day and night time cycles. At night, all of the lights in the building would go down and an entirely new scene would unfold in front of you with things lighting up and taking place in the dark. This was fascinating and basically doubled everything there was to see because things moved differently and happened differently in a scene in day v. night.

There were also stations around the exhibits where you could push a button and cause something to happen– a firetruck to drive down a street, a hot air balloon to take off, etc. The interaction was fun for both kids and adults as were the brochures they handed out on our way in that outlined a scavenger hunt of things to find within the exhibits. We tried at first but it was almost impossible to pay attention to those things when there were so many other things to see.

We were there for hours and I took tons of pictures. I’m including some here, but it’s not possible to show even a small representation of everything in this museum. The exhibits are huge–some of the mountains were taller than Brian, and the exhibits would run floor to ceiling from one side of the room to another, with parts coming out into the room so you could walk back into and around sections.

It would take days to really spend time with each area and appreciate how many hours and how much work went into putting this together. It’s truly a masterpiece, and they are still working on it–adding new sections and countries with plans to map out at least four more countries.

For those who are more into the trains themselves, they offer behind the scenes tours, which include learning about the control rooms that keep everything operational, the repair process for trains and track over time, and information about how they put together new exhibits. Truly fascinating!

As I said, the pictures don’t do it justice– but here are a few to give you a taste of this incredible museum. If you’re in Hamburg, I highly recommend you pay a visit and go early to beat the crowds. 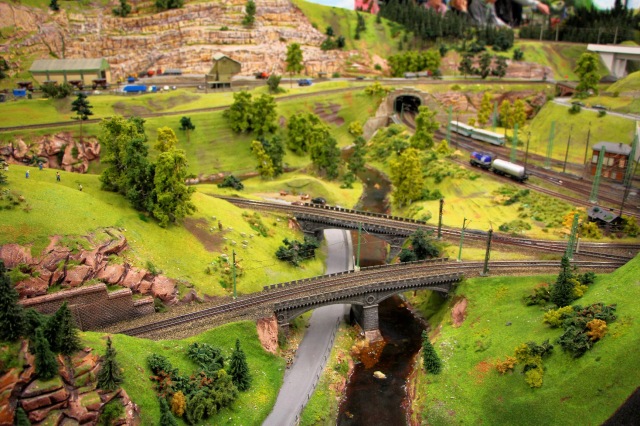 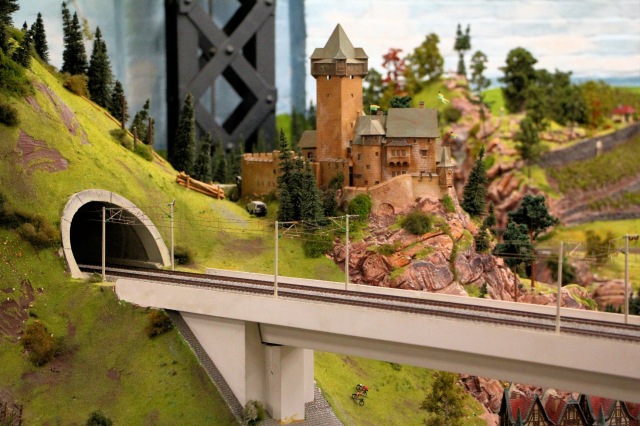 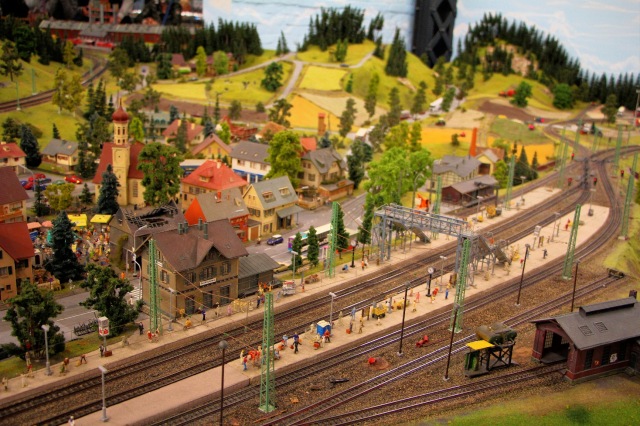 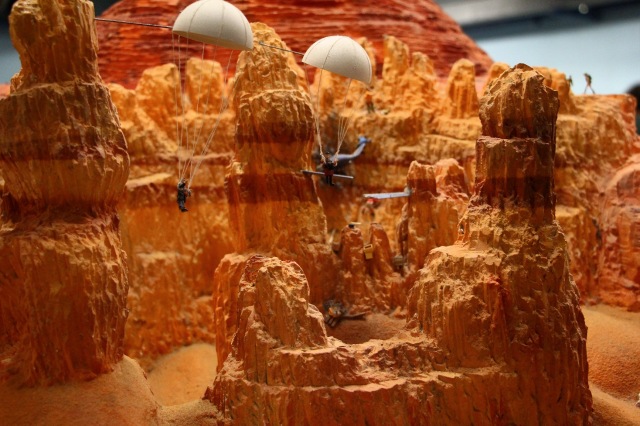 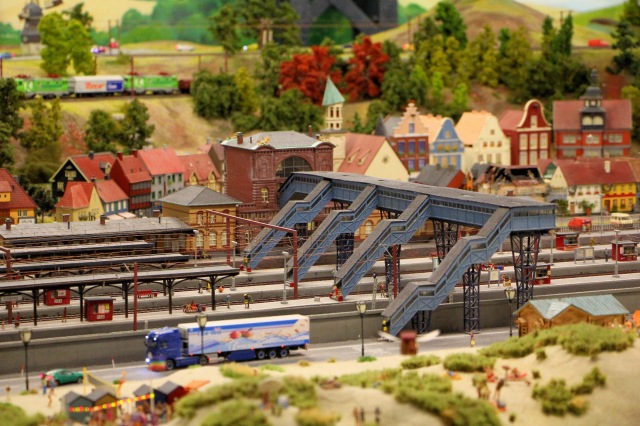 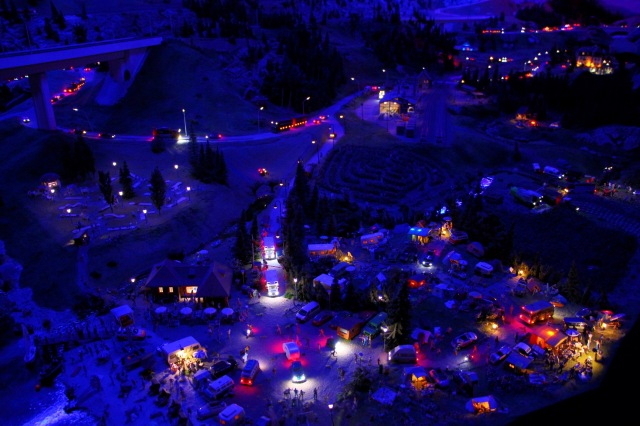