I wasn’t sure I would have much to show for a travel recap in 2012 given we’re on a spending freeze as we continue to save money for our wedding and honeymoon in September 2013. It seems like I haven’t been on an adventure in years, and I can’t wait to book our honeymoon so I can start putting together thoughts and ideas for the places we’ll visit and the sites we’ll see as well as imagine the people we’ll meet and the cultures we’ll experience.

But after looking back through my posts, I realized I traveled more than I originally thought, and I also accomplished a goal I established earlier in the year to really take some time to explore locally. Although initially hard to comes to terms with, I did gain an appreciation that an adventure doesn’t always have to entail traveling to a foreign country or even another state. Sometimes it just means getting outside your home and comfort zone to experience something–anything–new.

So rather than just a travel recap for 2012, I also consider this an adventure recap. We don’t know if we’ll always live in Ohio, or even in the United States, so every opportunity to explore is truly an adventure and every new experience is a trip to be remembered. 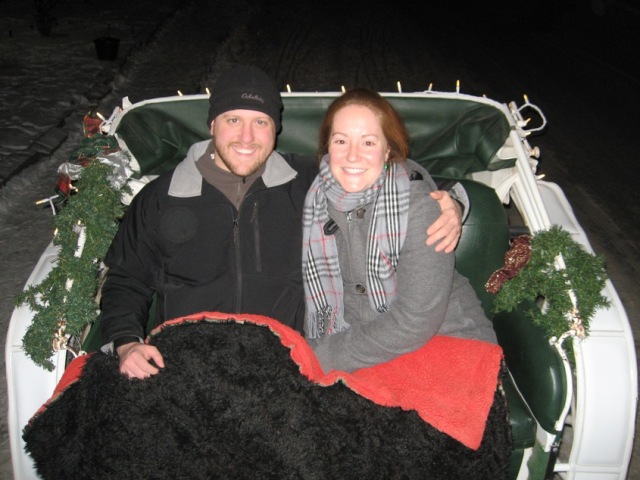 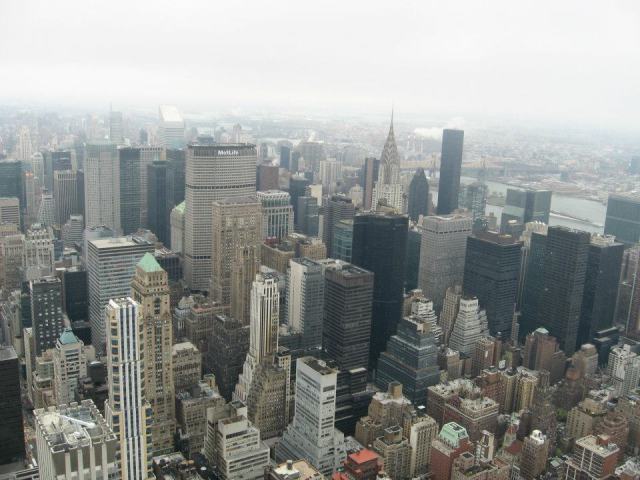 May: Cleveland, Ohio (East Side) 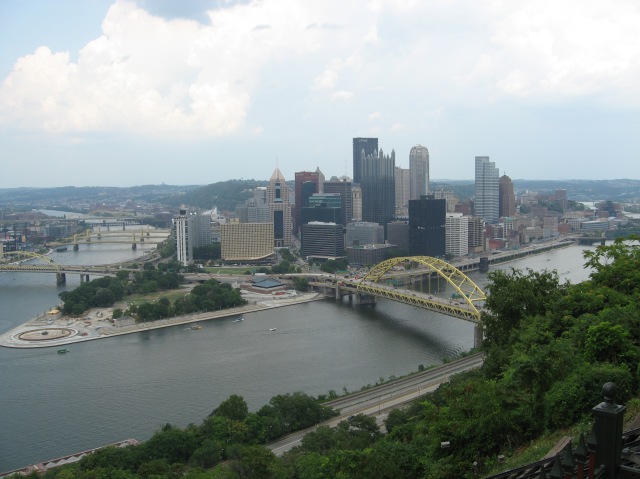 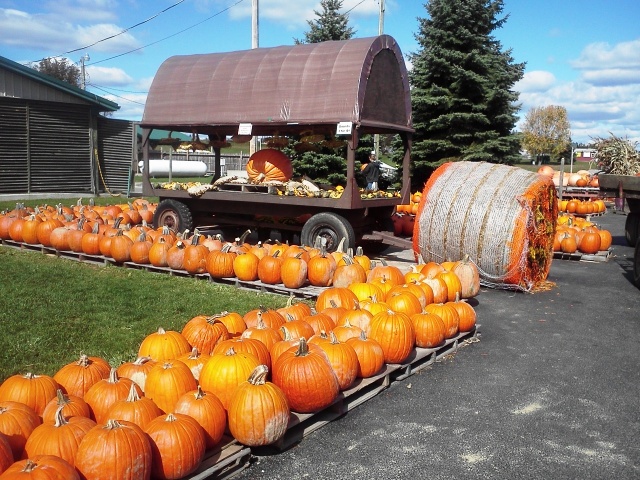 From getting engaged, to saying good-bye to loved ones, to acquiring our first pet, to enjoying the arts, to planning our wedding, to making new friends, to trying new foods, to having all kinds of new adventures, 2012 has been full of excitement and change.

I know the New Year is going to be all of that and more, and with the right perspective, I know I’ll be having all kinds of new adventures. Happy New Year’s Eve!