Growing up, my family would take a vacation each summer. Thanks to all of those trips, I’ve been to every state east of the Mississippi, including a couple of others just west of there.

However, because we usually drove and because my parents only ever had so much time off, we never really made it out west. (Note: They did go out west once after I was in college–they meaning the whole family minus me because I was a starving college student and had to work. No bitter feelings or anything.)

This year was the year of visiting many new states, primarily in the south and west. The boyfriend and I got to go on some amazing vacations, and I also got to go on several trips through work. Here’s a photo recap of my adventures in 2010. 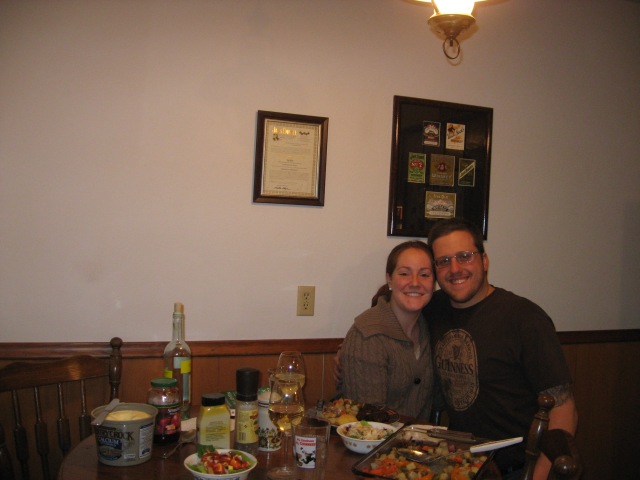 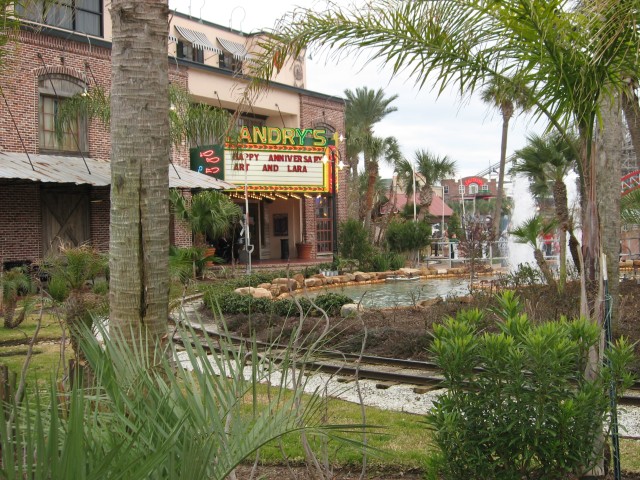 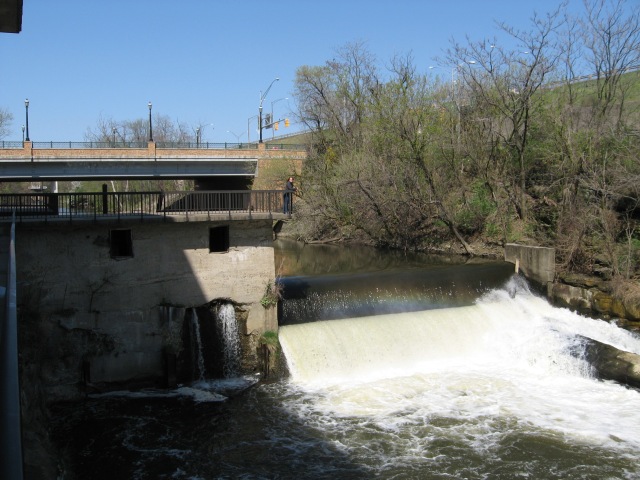 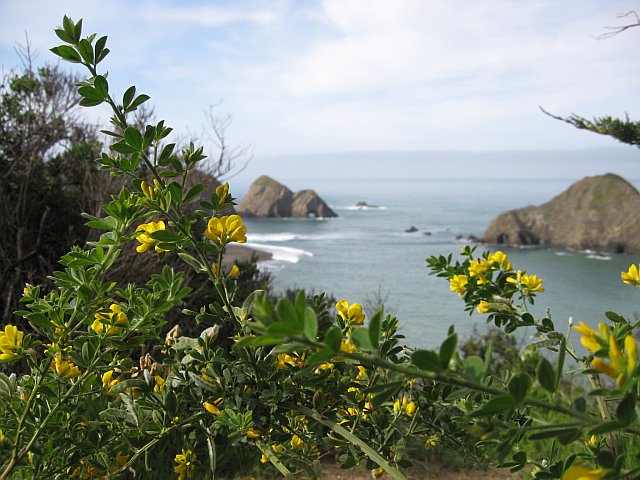 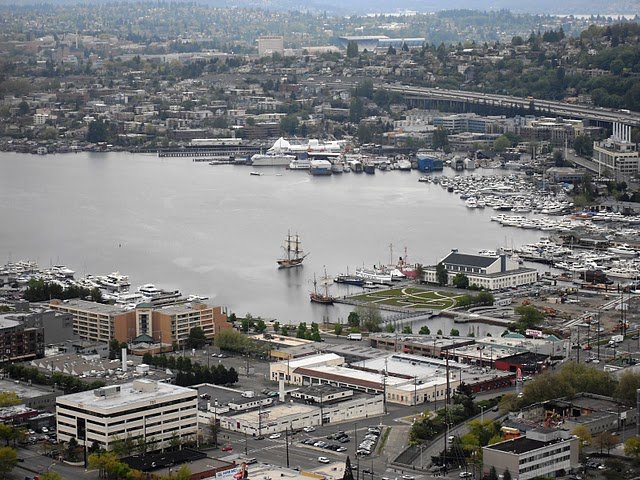 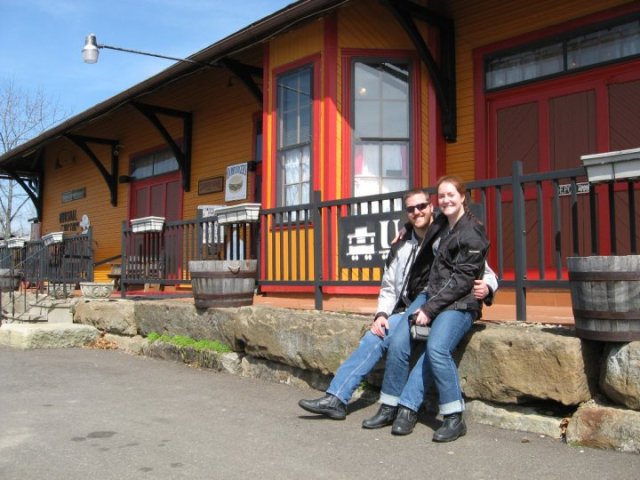 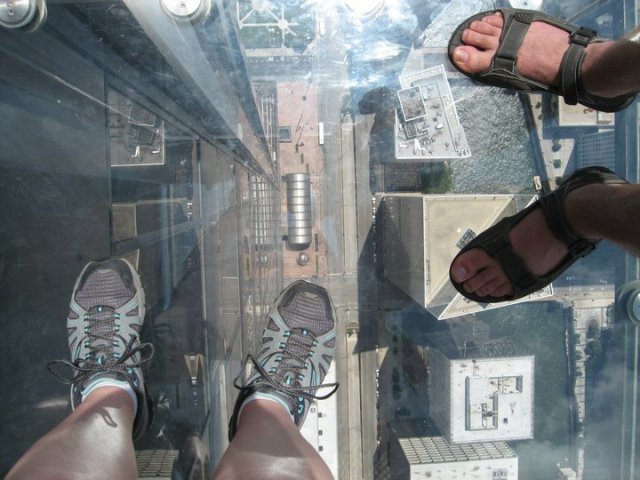 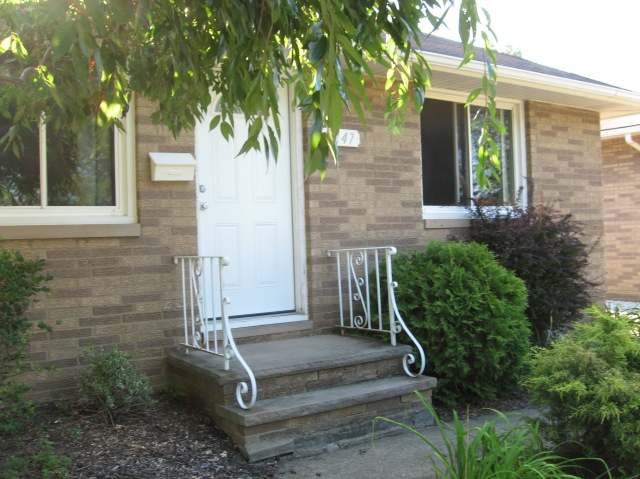 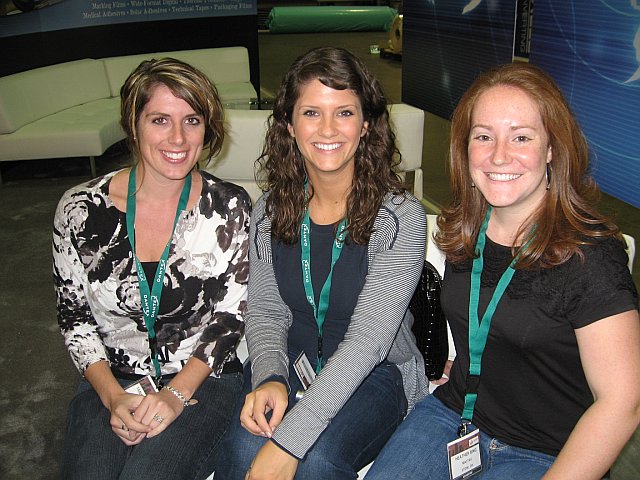 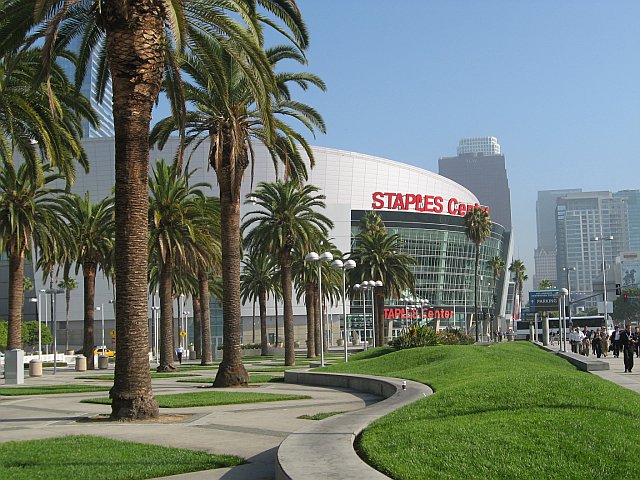 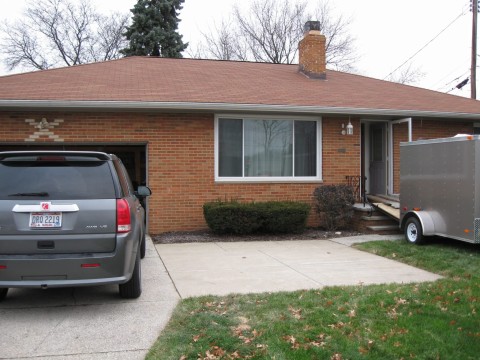 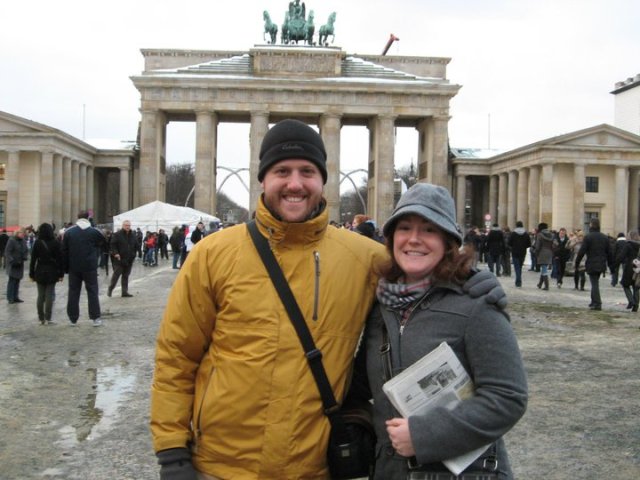 In addition to all of the travel, I had a couple other adventures, namely moving in with my boyfriend and the fiasco of our living arrangements. However, we’re in Berlin for New Year’s Eve, and we’re spending the initial days of the new year touring Germany so I have a feeling this coming year is going to be every bit as exciting.